Walking Tours Of Washington DC That Are Worth The Money!

As the U.S.’ capital city, Washington DC is filled with tours on history and politics in particular. So if you’d like to learn about anything from George Washington’s home in Mount Vernon to the politics of today, there are tours on just about any historical or political topic that you have in mind.

And if history and politics don’t really pique your interest, don’t fret! There are some amazing walking tours of Washington DC that are perfect for you as well.

Will use choose to go on a delicious food tour? Or will you opt for something the ventures into the realm of the paranormal? No matter what your interests are, there will be one or two walking tours of Washington DC on this list that you’ll enjoy. 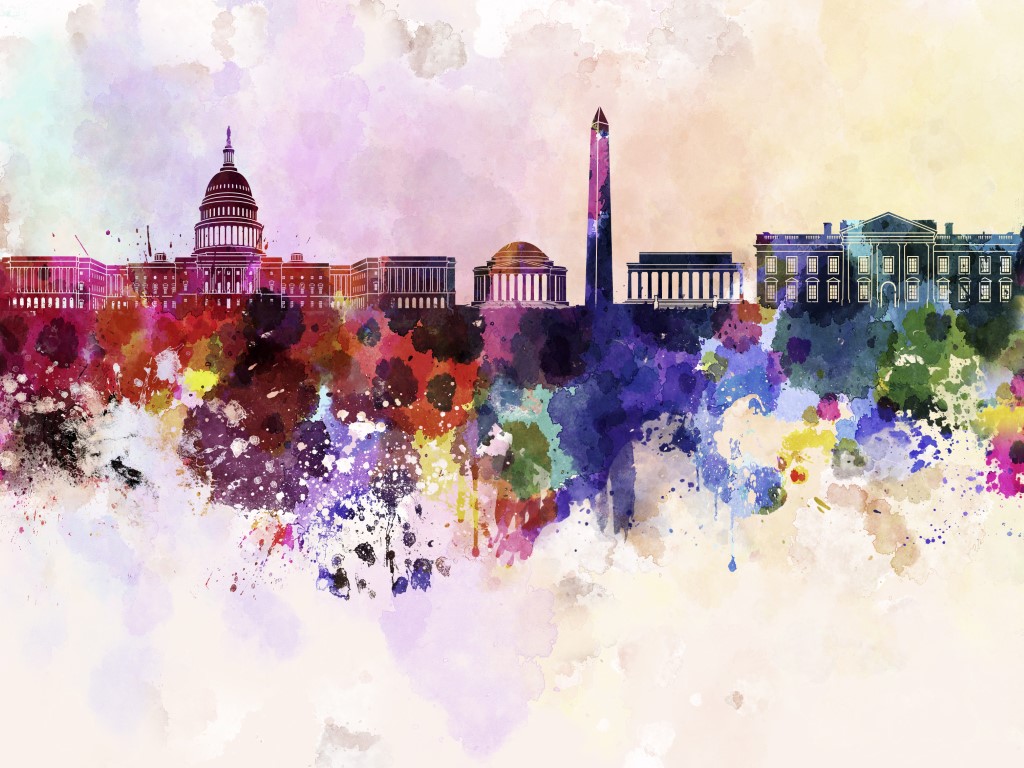 Walking Tours Of Washington DC That should NOT Be Missed!

Perhaps take some time to learn about George Washington’s past as a whiskey distiller! And you’ll even be able to watch the first president at one of his finest moments, as he was fighting during the American Revolution, through a 4-D entertainment experience. 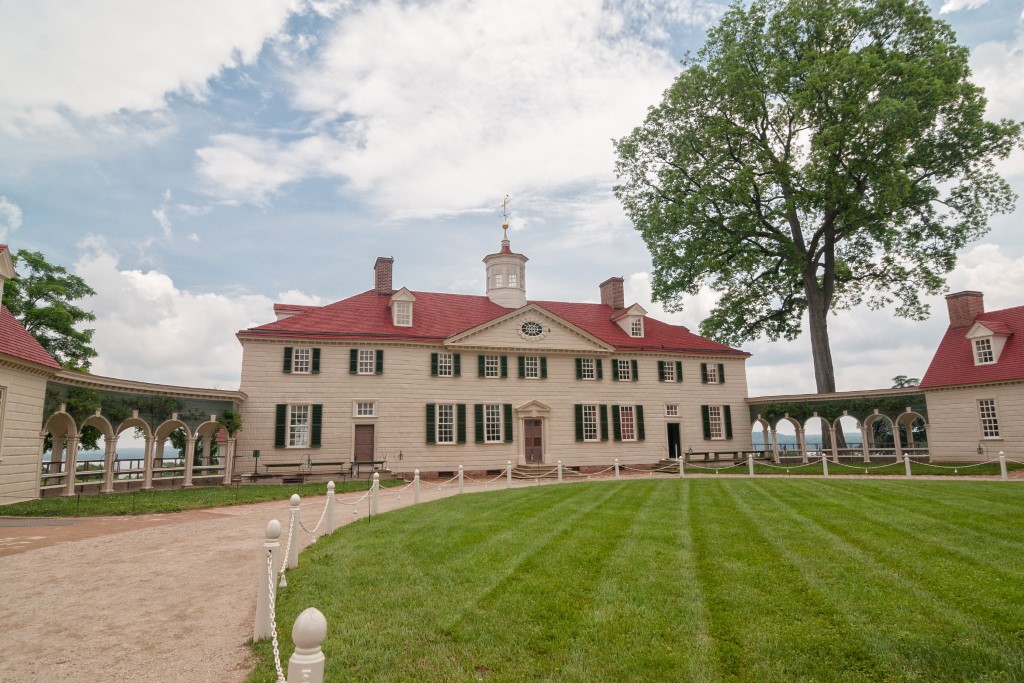 Wander Around The National Mall and Memorials

For most visitors to Washington DC, the National Mall and the many memorials are high up on the list of things to do in the city. So why not tackle all of these amazing sights in one fell swoop with a walking tour of Washington DC that takes you to those very sights! 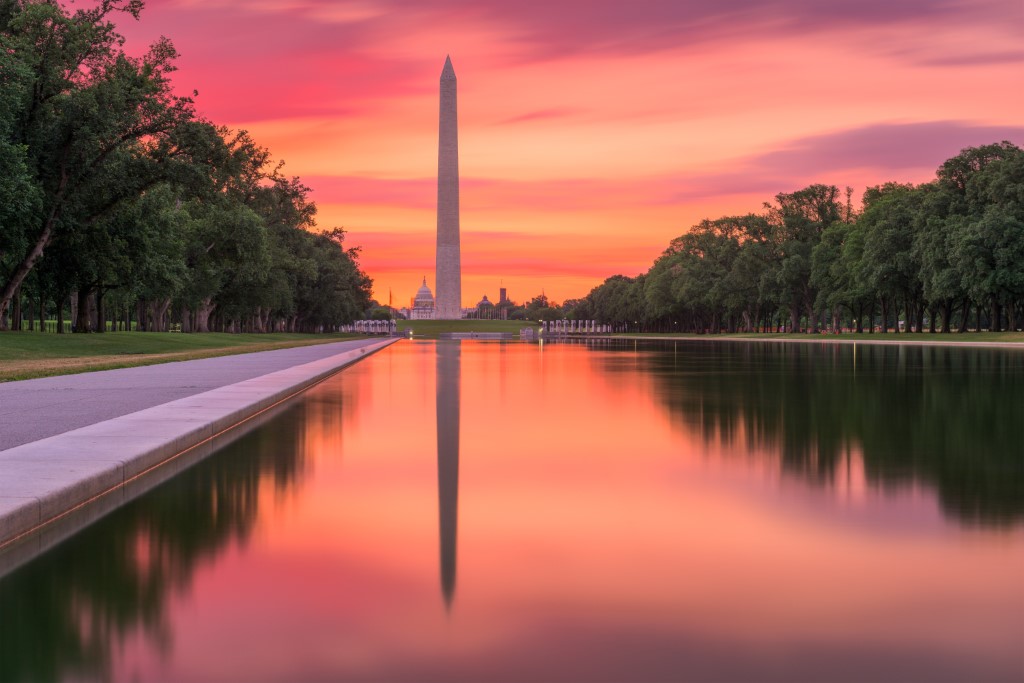 Along the way, you’ll load up on some of the greatest facts about these historical events and people. 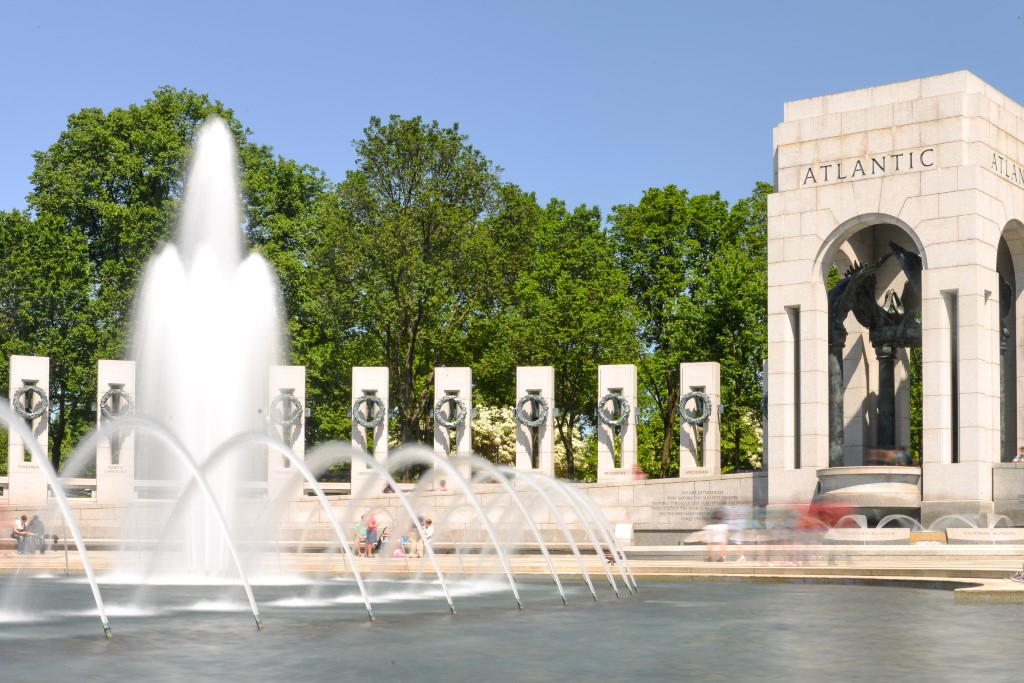 Expand Your Knowledge Of American History and Politics

There’s a lot to know about U.S. history and politics – and the basis of most of it lies on Pennsylvania Avenue in Washington DC, making this one of the best walking tours in the city. This one street serves as the base of all three branches of U.S. government, including the White House for the executive branch, the Capitol building for the legislative branch, and the Supreme Court building for the judicial branch.

On this tour of American history and politics, a professional historian or a political journalist will fill your brain with new knowledge. You might learn a bit more about the U.S. Constitution, the lobbying process, or perhaps even the secretive FBI. While the information you’ll learn on your tour may vary a bit depending on your guide, the experience you’ll having on this walking tour of DC will be amazing. 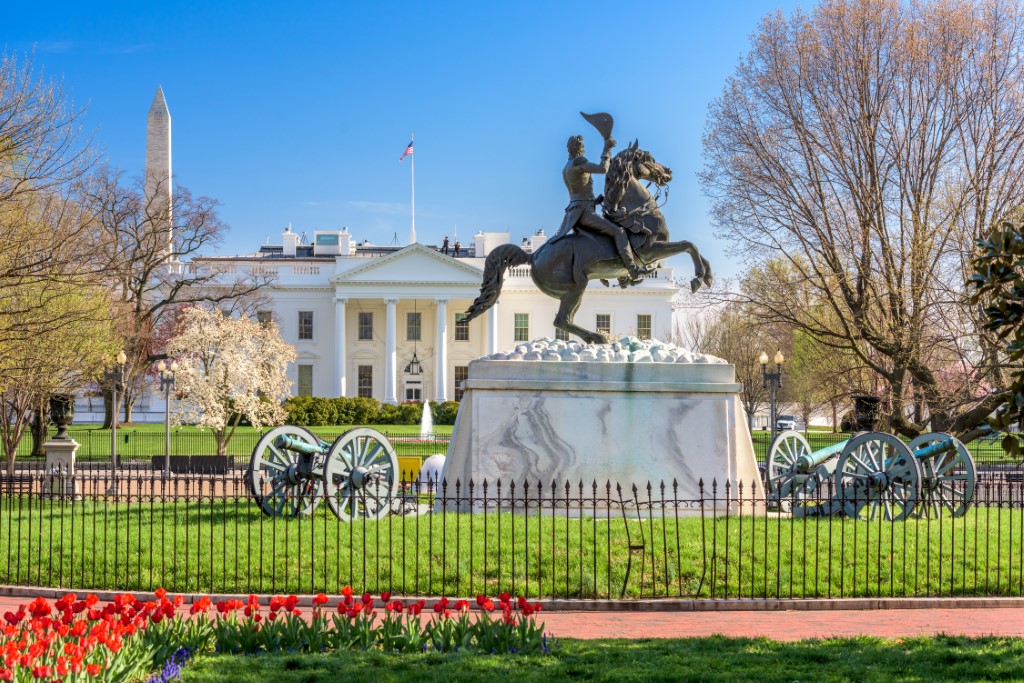 Munch On Tasty Treats During A Georgetown Food Tour

While history and politics are pretty much ingrained into Washington DC, that’s not all that this wonderful city has to offer. At some point, you’ve got to take a break from all the historical facts and figures, at the very least to grab some food. A Georgetown food tour may be the perfect way to go.

Georgetown is one of the trendiest areas in the U.S.’ capital city, which means it’s one of the best places to grab a bite to eat. And having a local guide by your side to tell your which places are worth it is definitely a great idea.

Try everything from Southern comfort food to Bahn Mis to pastries on this amazing Georgetown food tour. You’ll definitely be stuffed to the brim with delicious food by the end of it! 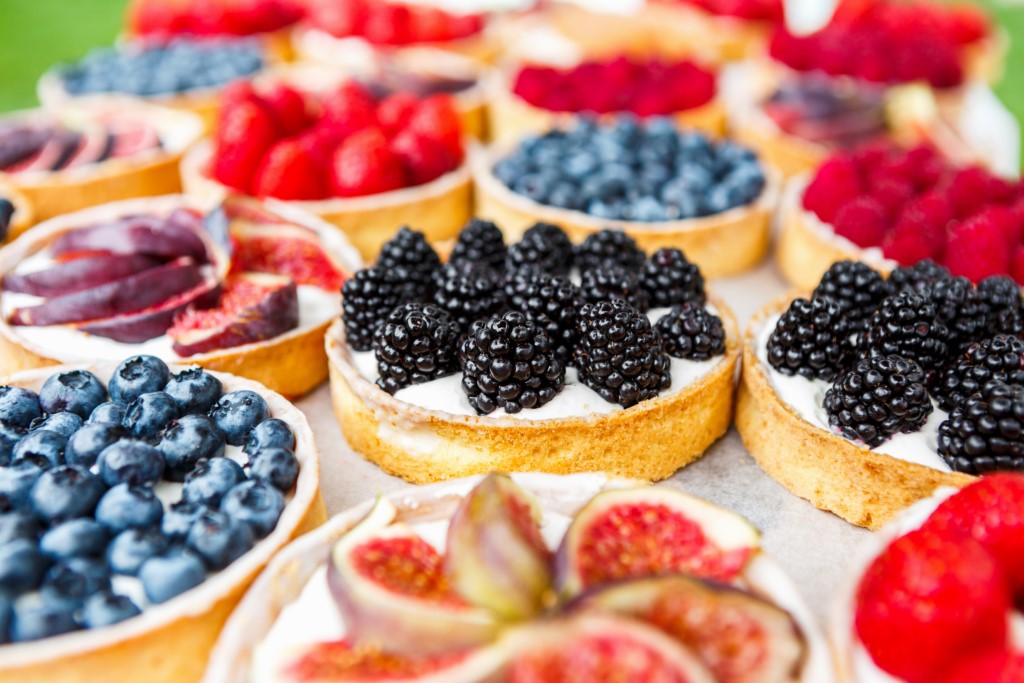 Stare In Awe At The Beautiful Cherry Blossoms

In 1912, the mayor of Tokyo, Japan gifted the city of Washington DC with cherry blossom trees. Today, there are thousands of cherry blossom trees all over the city! Each spring, they bloom, bringing beautiful soft white and pink flowers to the DC skyline. 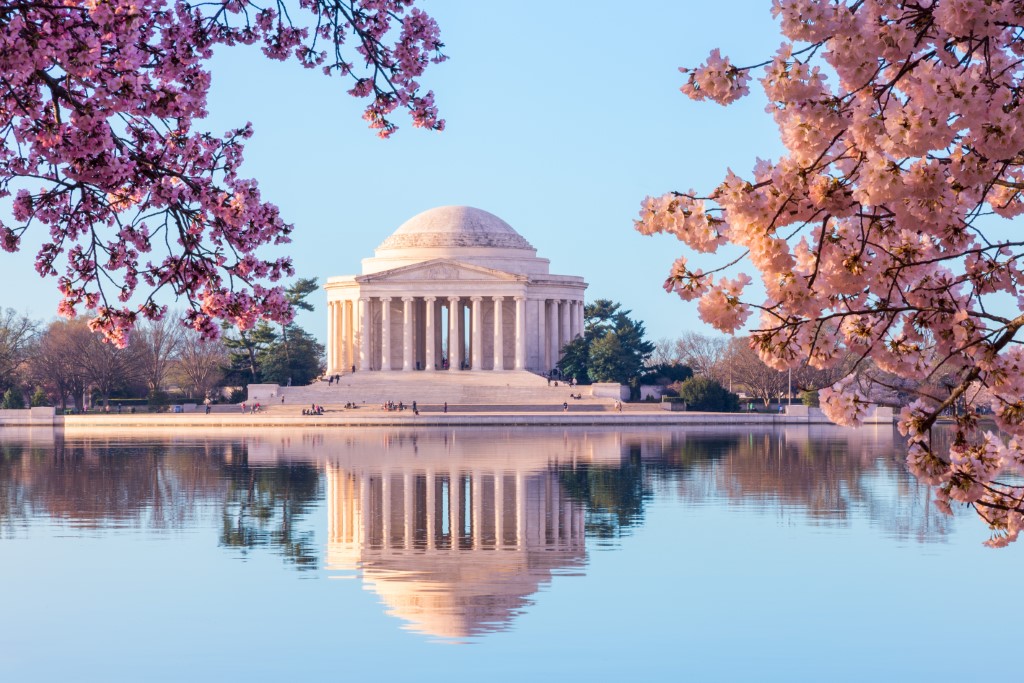 Most of the cherry blossom trees are planted around the Tidal Basin. Just imagine the Martin Luther King Jr. Memorial, the Franklin Delano Roosevelt Memorial, and the Thomas Jefferson Memorial all adorned with beautiful blossoming cherry blossoms!

While it is relatively easy to do this walk on your own, consider taking a walking tour, as your guide will be able to provide you with loads of wonderful information, both on the monuments that you’ll pass along the way and on the significance of cherry blossoms in Japanese culture. 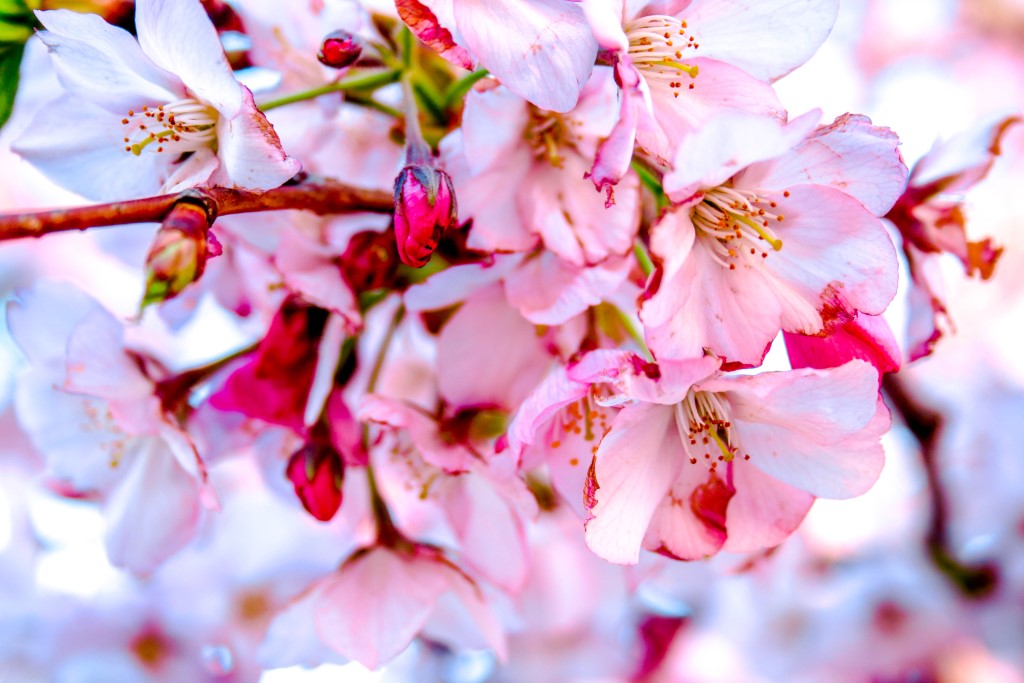 As a matter of fact, if you take a cherry blossom viewing tour, you’ll even have the chance to partake in the Japanese tradition of hanami, picnicking under the cherry blossom trees.

If you have the chance, consider taking part in the National Cherry Blossom Festival, which takes place each year between the middle of March and the middle of April.

Pay Your Respects On A Tour About Lincoln’s Assassination

Unfortunately, on April 14, 1865, John Wilkes Booth assassinated Lincoln at Ford’s Theater in Washington DC. He died the next day due to his injuries. That said, even though Abraham Lincoln’s demise came much too early, his impact on the U.S. still remains.

You can pay your respects to this great president during a walking tour of Washington DC about Abraham Lincoln’s Assassination. Find out what events led up to that moment and what happened to the man that was behind the plot. There’s so much more to this story than what’s in the average high school history book. 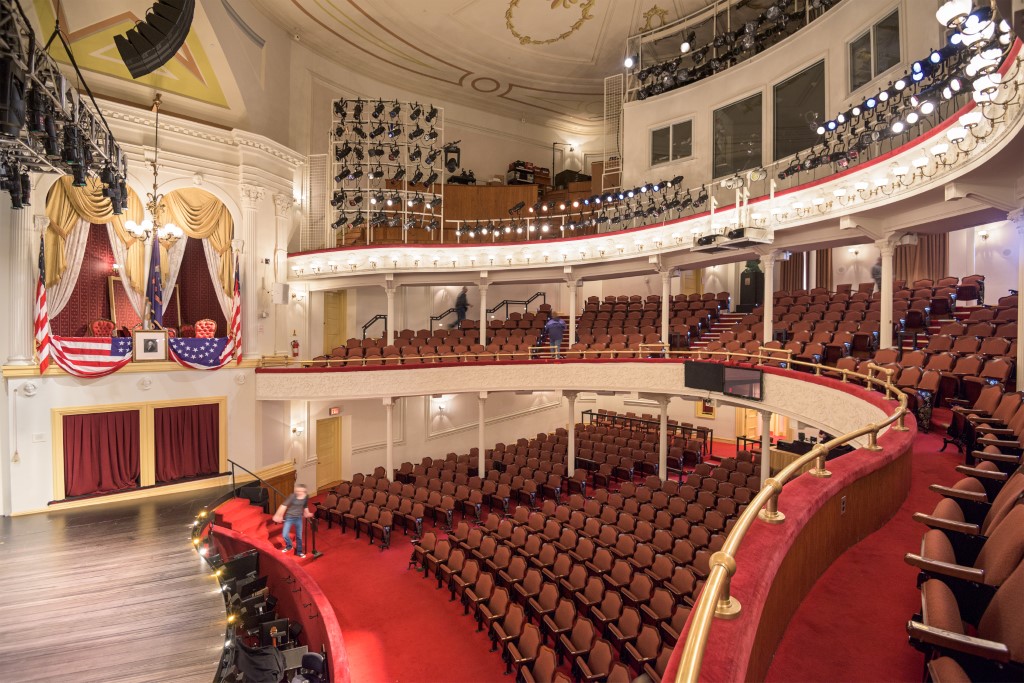 Feel Like A Politician At The Capitol Building And Capitol Hill

The U.S. Capitol Building on Capitol Hill is one of the most significant political buildings in the U.S. It is where the Senate and the House of Representatives, the two parts of Congress, discuss and debate potential future U.S. policies. Put simply, it is where the laws of the United States are passed.

The interior of the U.S. Capitol Building is not just home to political movements, but it is also an architectural marvel. With design influences from Greece and Rome, this building is truly a sight to see. And with a walking tour of the Capitol Building and Capitol Hill, you can do just that.

While there are many walking tours of Washington DC in general, it’s rare to find a tour that gives you access to the inside of the U.S. Capitol Building. Be sure to snatch up a spot if it’s still available! 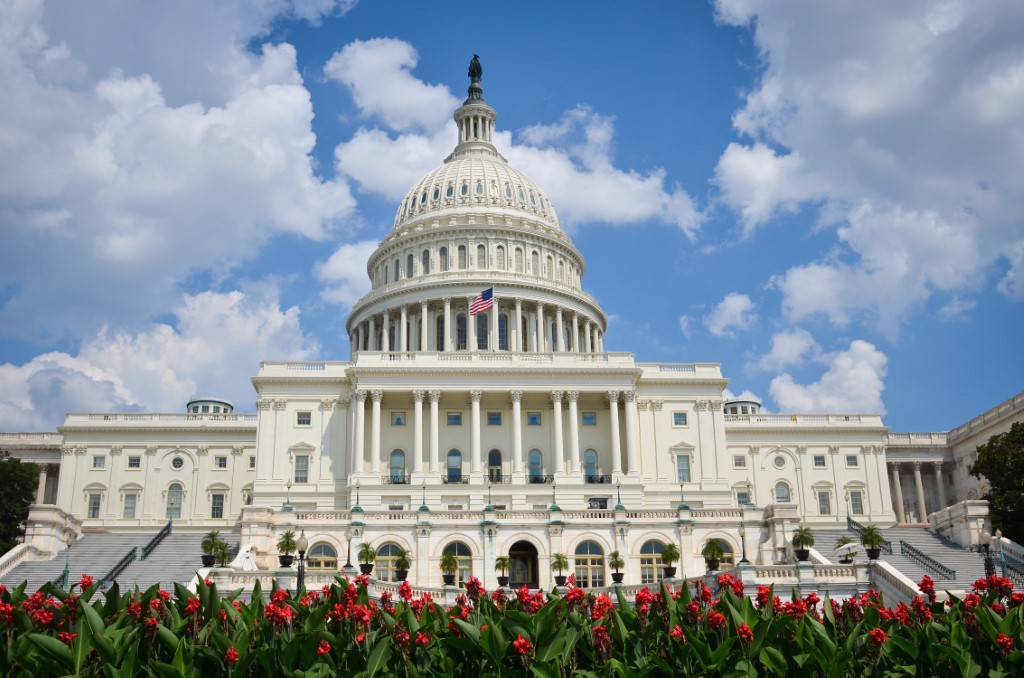 Learn About the U.S.’ Fallen Heroes At The Arlington National Cemetery

Arlington National Cemetery is the final resting place for 300,000 American veterans. Soldiers from every American conflict lie there – from those who fought in the Revolutionary War that began in 1775 to those who served in the recent wars in Iraq and Afghanistan.

As expected, this cemetery is home to quite a few national heroes, the most famous being President John F. Kennedy. As the 35th president of the United States, John F. Kennedy served in this esteemed position from January 1961 until his assassination in November 1963.

During his short term as president, John F. Kennedy navigated the U.S. through some potentially dangerous situations, including the Cuban Missile Crisis and the Cold War. Now, he lies in the Arlington National Cemetery, where an eternal flame lit by Mrs. Jacqueline Kennedy still burns.

Rather than visiting Arlington National Cemetery on your own, consider taking a tour of the site. Your tour guide will be able to guide you to all of the noteworthy figures who have been laid to rest there. 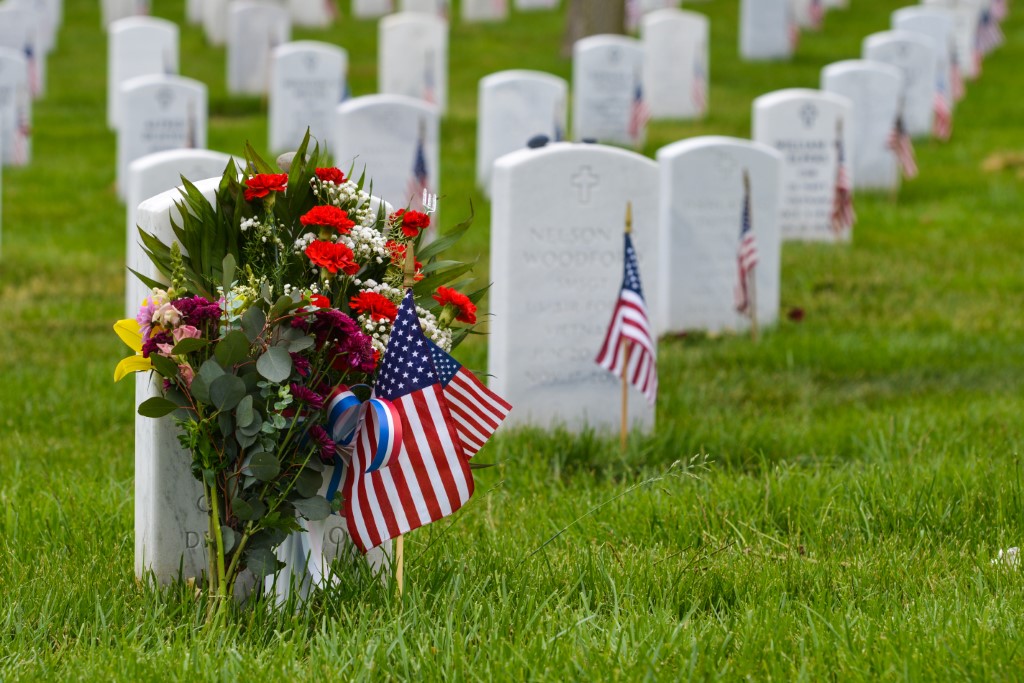 Take A Tour After Dark With The Haunted History Ghost Tour

Most people don’t realize that Washington DC is believed to be quite haunted. But if you think about the many presidential assassination attempts, it makes a little bit of sense. Visit the Blair House, where President Harry Truman was nearly assassinated and where his near-assassinator’s ghost is rumored to be haunting, quite spooky if you think about it.

Listen the spooky voice of Clover Adam, Henry Adam’s wife, at the Hey Adams Hotel, and while out, you can even walk past one of the most haunted buildings in the entire city.: The White House. 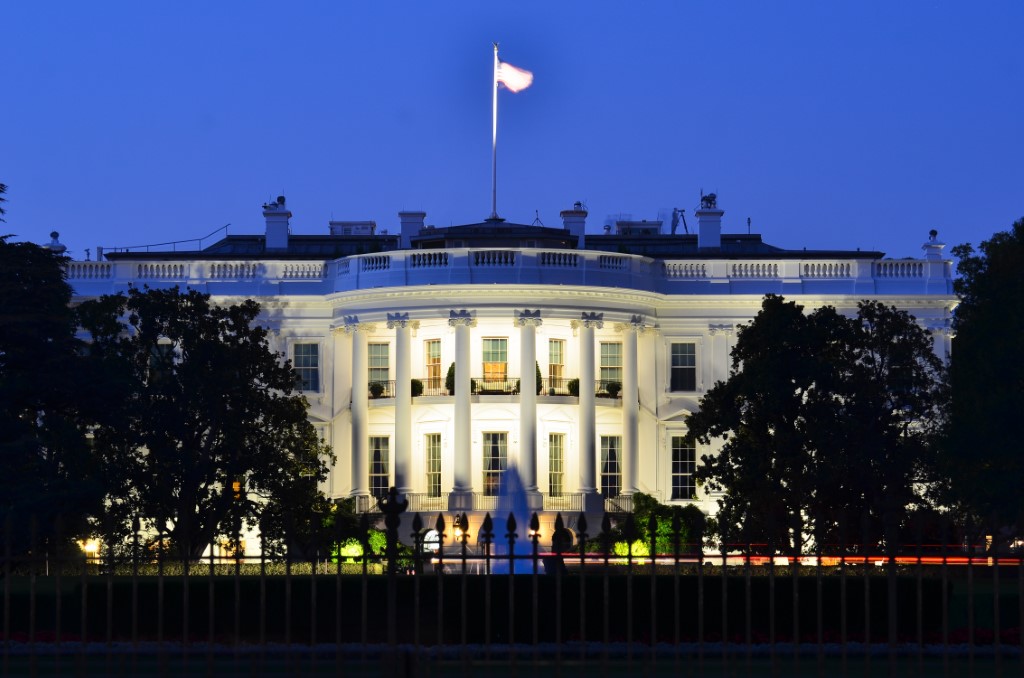 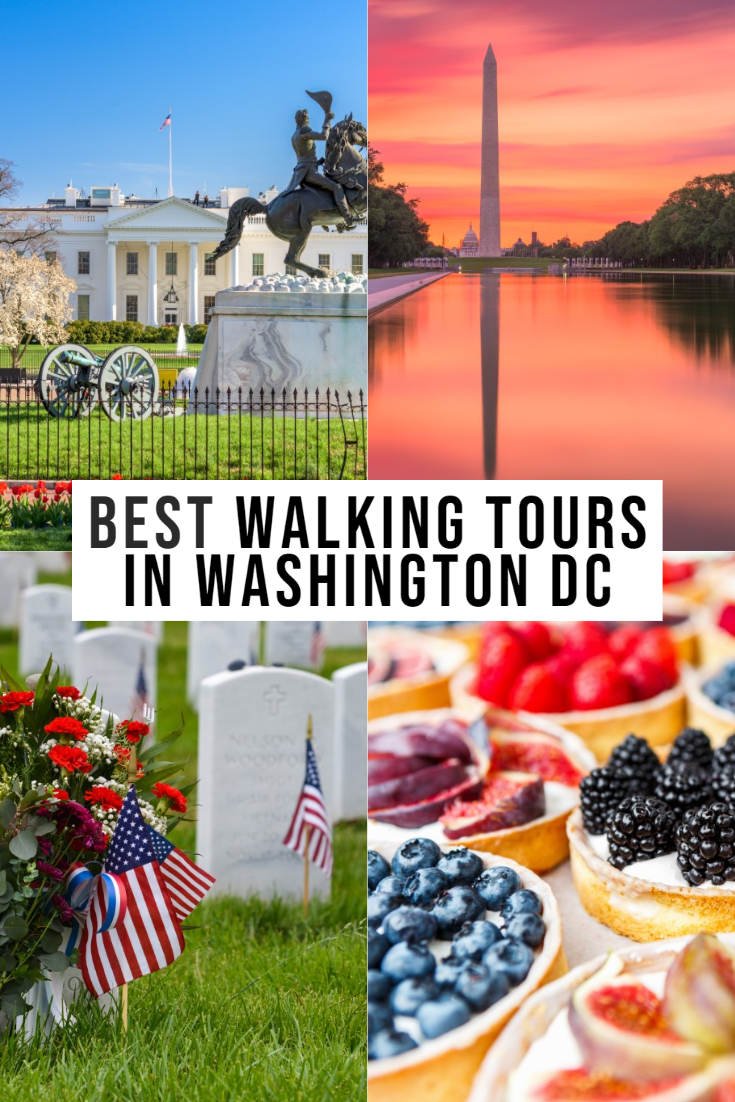 Disclaimer: This article has affiliate links to products and services we love, which we may make commission from.

What are you searching for?